"To offer you a better experience, this site uses cookies. To find out more read our Privacy Statement."

Country Bankers Insurance Group (CBIG) responded to PBSP’s call for help for victims of typhoon Lando, which was reported to have devastated seven regions in Luzon in October 2015, affecting at least 300,000 people and leaving over 15,000 families homeless. CBIG has been a member company of Philippine Business for Social Progress since 2013.

On November 26, 2015, a group of CBIG employees, in coordination with PBSP, personally handed-over shelter repair kits worth P15,000 per family to qualified residents of Barangay Cawayan, Real Quezon, whose homes we re ravaged by typhoon Lando. 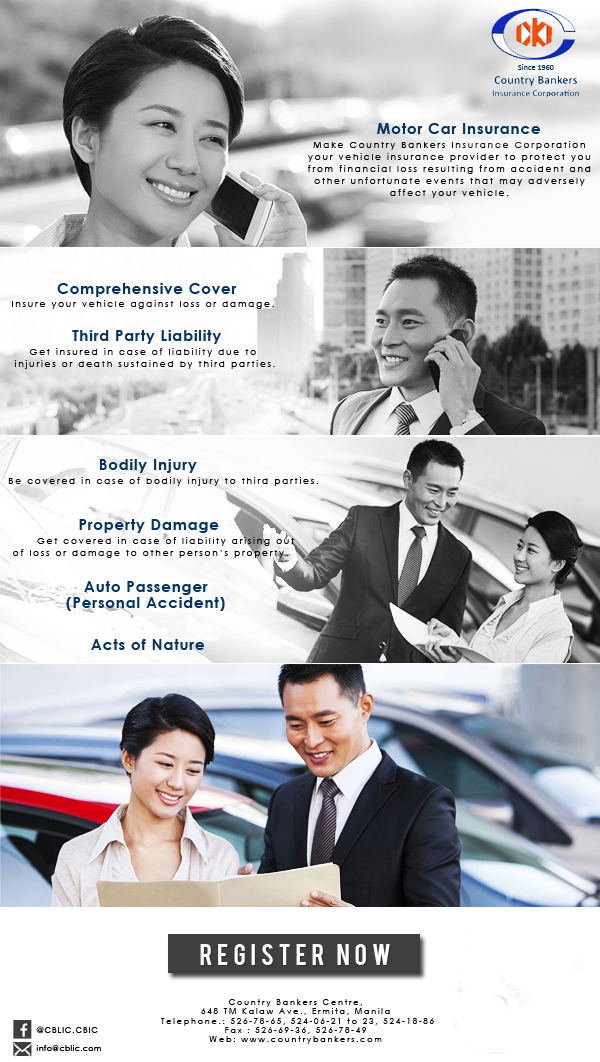 A Quarterly Publication of the Country Bankers Insurance Group